Janelle Shane has been using a neural network that she's trained to generate cookbook recipes. When Janelle shared the ingredients for "Chocolate Baked And Serves" on Twitter I thought it looked like a plausible list of ingredients - even with the addition of horseradish.

There might be something in this (quantities aside!) - horseradish/wasabi in a peanut chocolate cookie/cake COULD work, right? https://t.co/XsNe6GVEJ8

@jonoellis You first! Let me know how it goes! 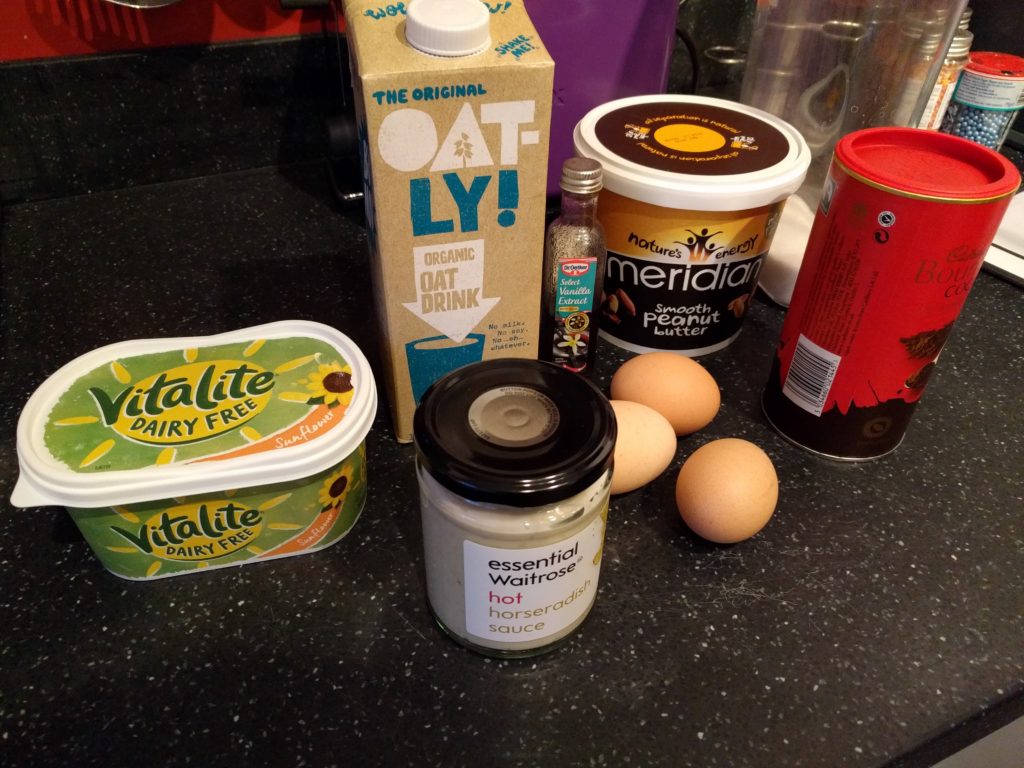 I followed the recipe as much as I could - not having white cocoa powder I used regular stuff and when I got to the milk it was clear that milk was going to push the consistency of this recipe over the edge so I missed it out... 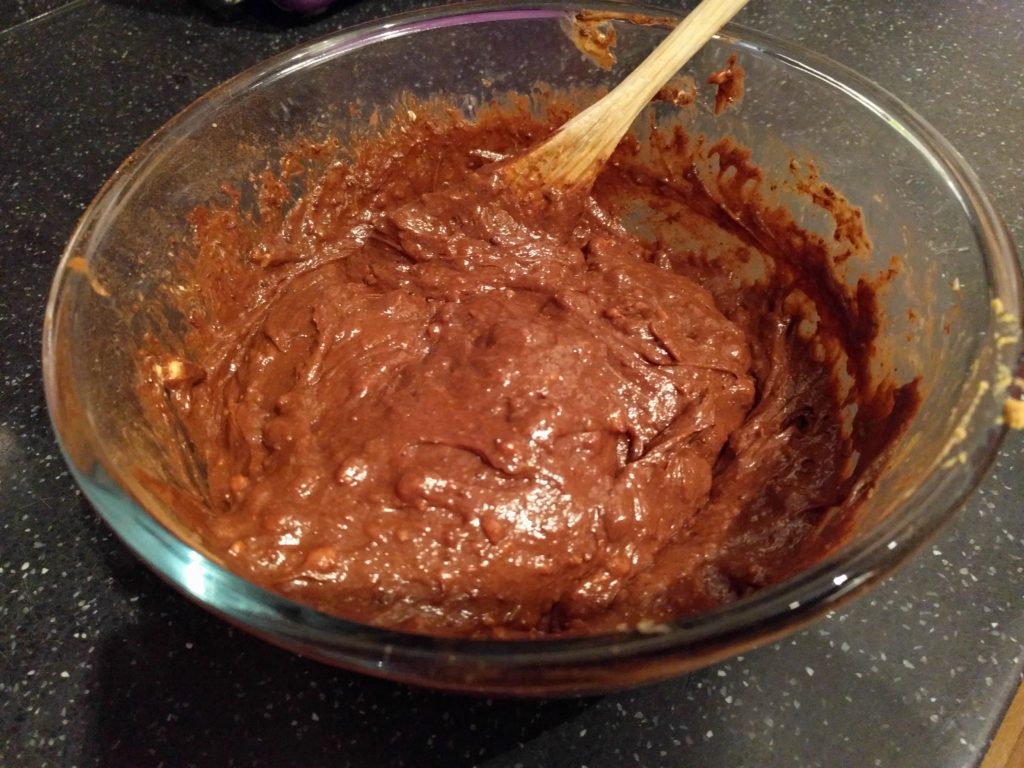 Here's the result, baked in both cookie and cake format: 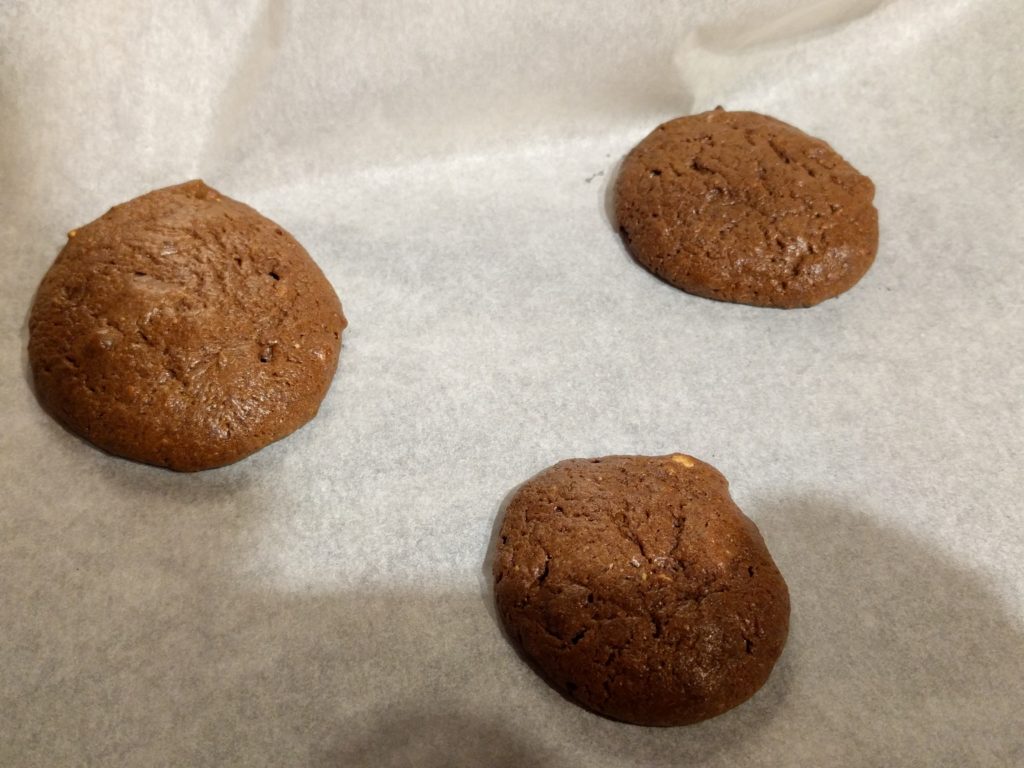 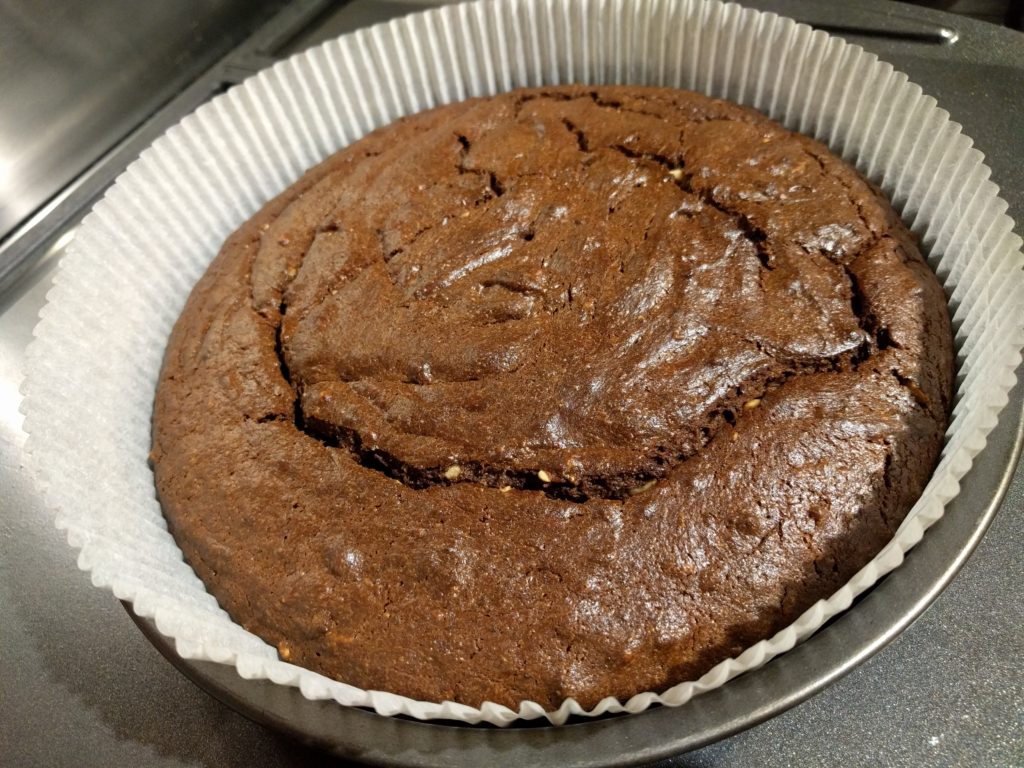 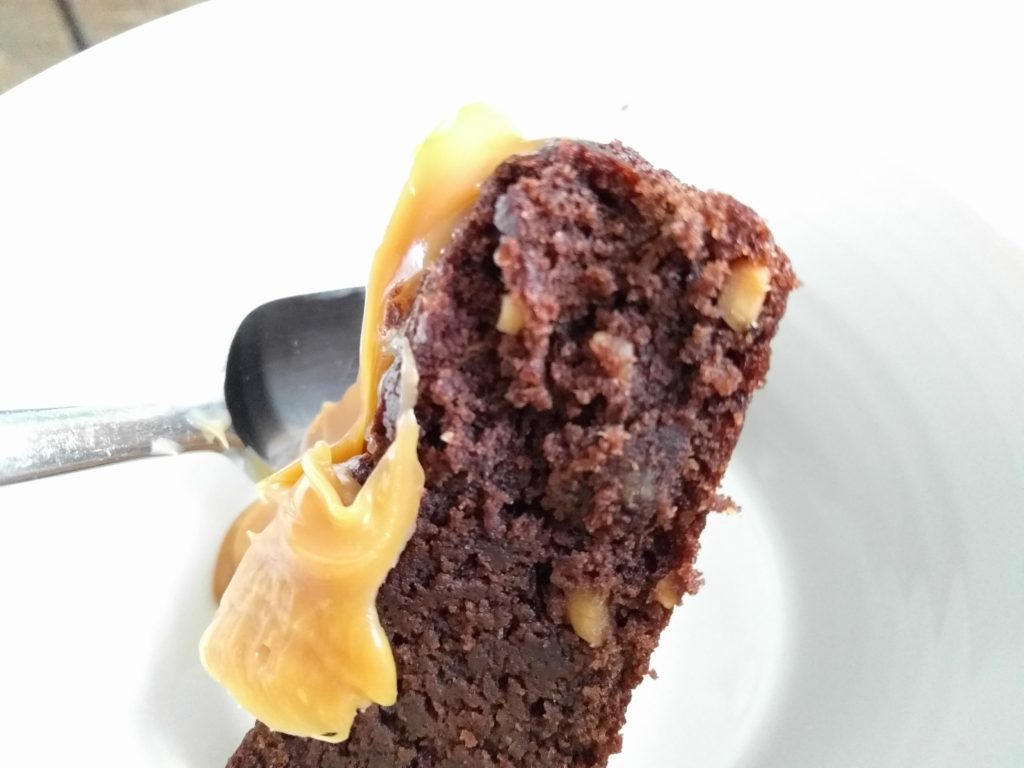 And you know what? It made a damn fine cake. Cookies were of passible consistency but it's definitely more of a cake mixture. The horseradish is a subtle background flavour and the overall spicy, peanut-y, chocolate-y flavour is ace.

Thanks Janelle... and thank you to the neural network for being so creative!