I’ve had an idea for a jumper based on a combination of the NASA space suits, the NASA sweaters that appear in the film “The Martian” and the work of artist/maker Tom Sachs. It brings together the idea of a super cosy warm jumper (which I need right now for winter in Scotland!) with the near-future sci-fi clothing that seems to pop up in so many of the films and shows that I watch. Others have done something similar before - this white jacket is pretty fine but I’m guessing it was a copy of this more awesome Betabrand one which is very much on point with the look that I like. For my jumper the outer would be made of Tyvek - it’s a strong, waterproof and futuristic fabric that is commercially used for chemical hazmat suits but also is used for papery light jackets by a few brands including Adidas (and, bizarrely, Camel cigarettes for a giveaway raincoat for those outdoor smokes in the 90s!). You can read more about Tyvek clothing here. The inside layer would be super warm (but not too thick, to keep that sweater feel) and would be made of Primaloft (not down - I’m allergic). Tom Sachs is a stunning artist - his Space Program (which Laura Kampf is about to command) is a fascinating work, and some of the outputs such as the shorts and poncho are amazing. This sweater would draw on Tom’s idea of functional yet futuristic NASA attire. So… does anyone have time to make me one? 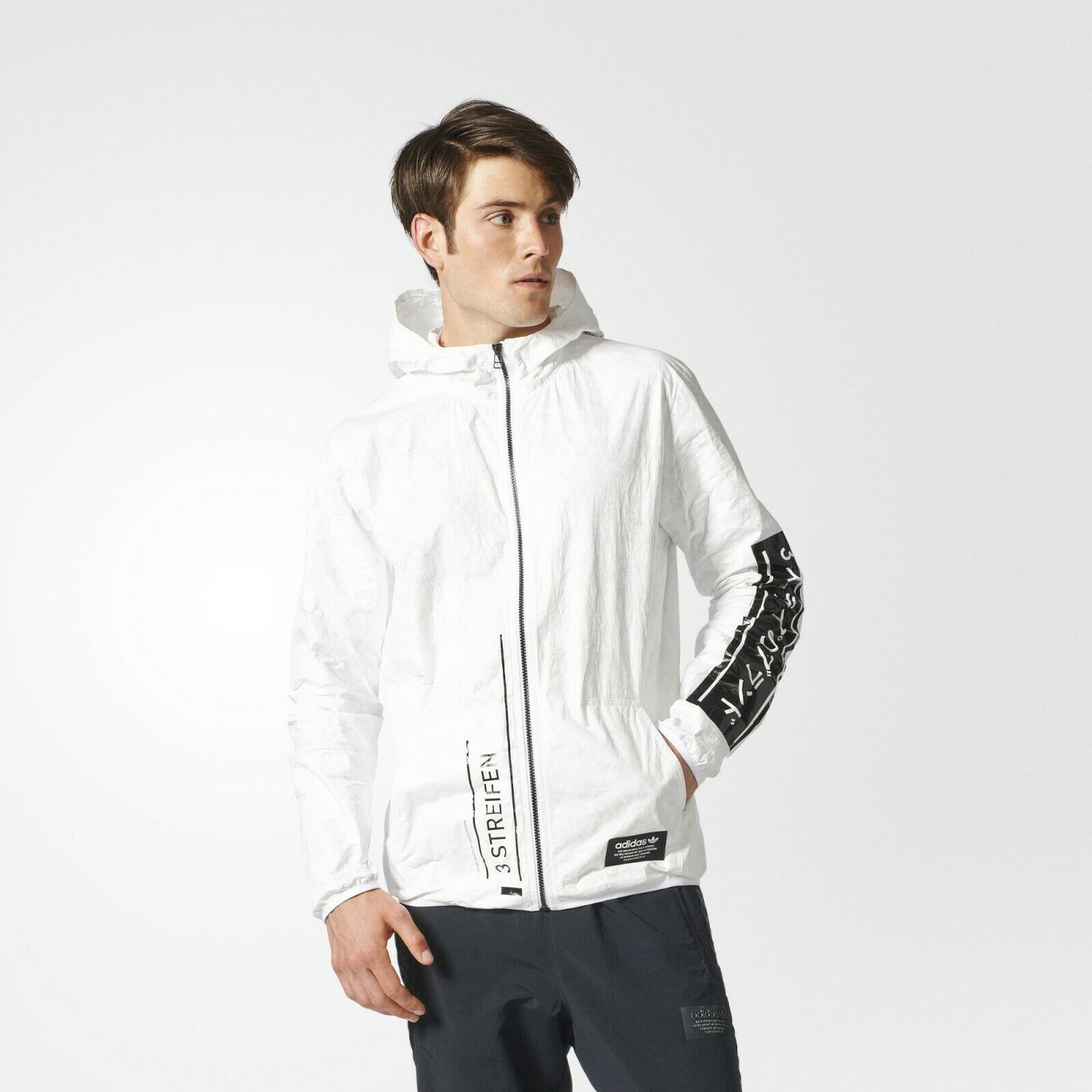 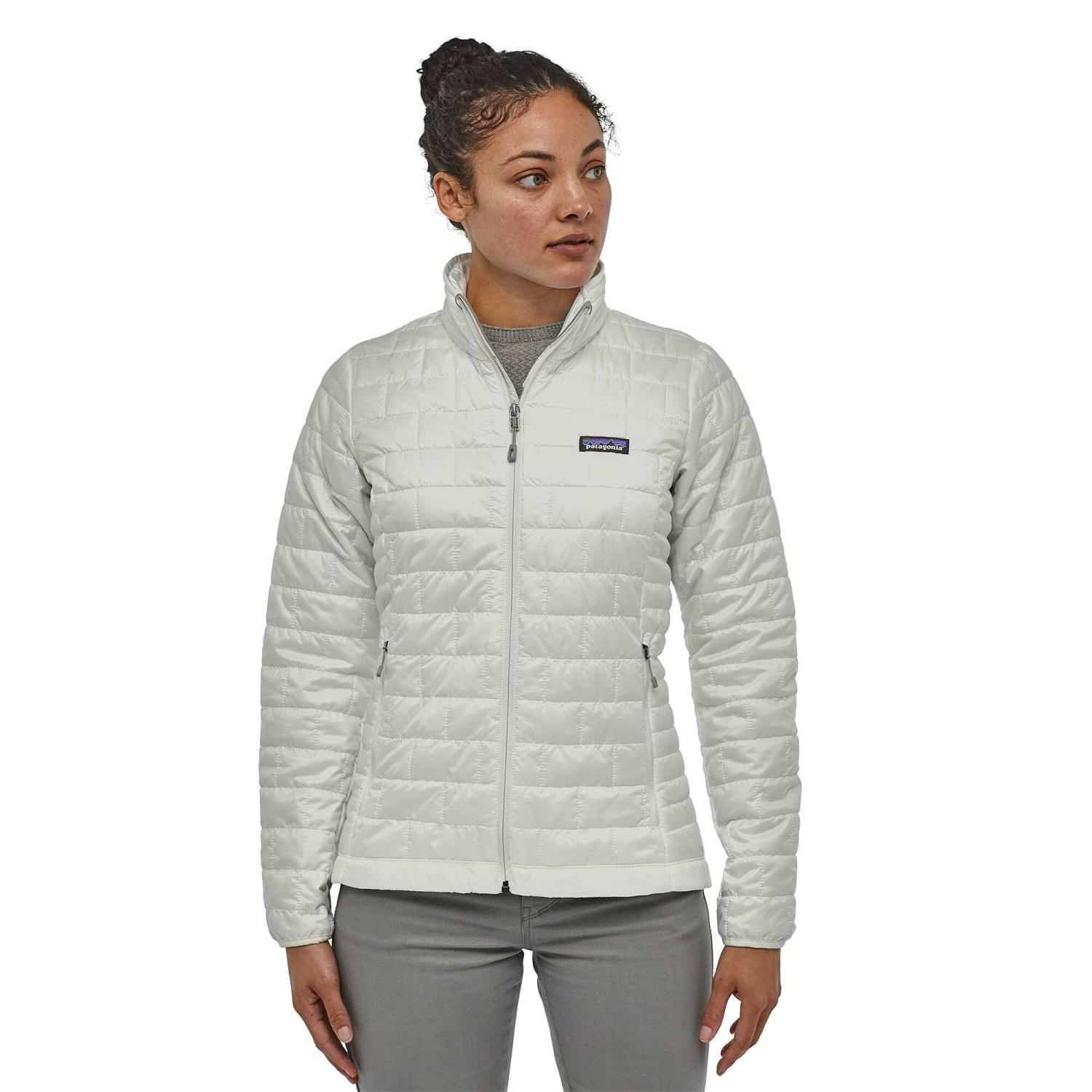 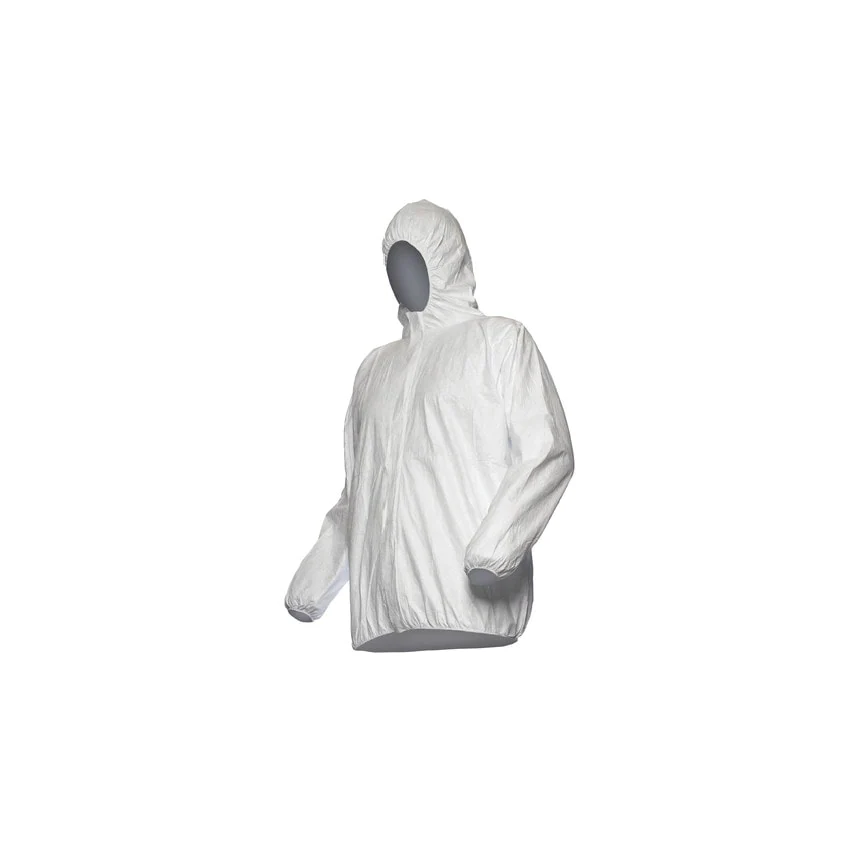 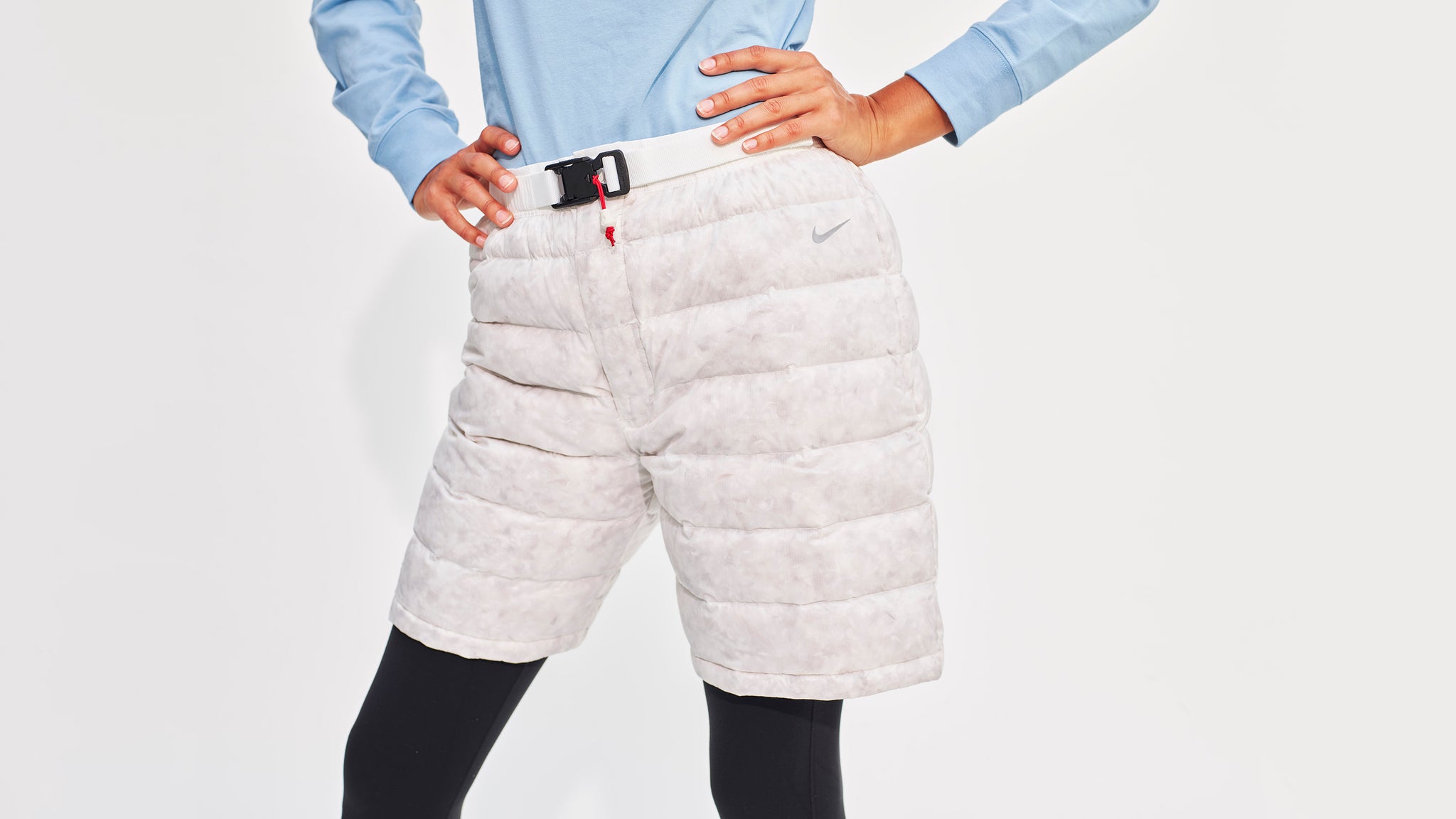